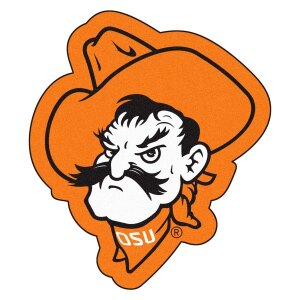 Brian Arthur Dewell, age 63, of Norman, passed away June 9, 2021.  He was born on December 6, 1957, in Kansas City, MO, to the late Doug and Bea Dewell.  Brian attended OSU and was a die-hard OSU football fan.  He loved to fish, enjoyed spending time at the lake and outdoors and was an avid gardener.  Brian was always working on different projects in his shop.  He also rescued many animals over the years.  A loving husband, father and grandfather, he will be deeply missed.

In addition to his parents, Brian was preceded in death by his brother, Brett Alan Dewell; and his father-in-law, Arthur Lee Stansbury.

To plant a tree in memory of Brian Arthur Dewell, please click here.