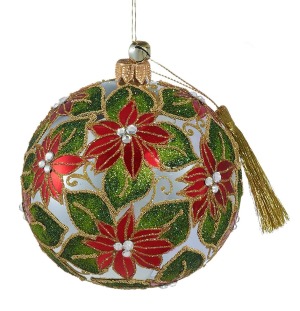 Margaret ‘Peggy’ J. Hobbs, 81, of Norman, passed away Tuesday, November 12, 2019.  She was born April 2, 1938, in Detroit, Michigan, to the late Arthur and Ruby LaRocque.  Peggy was a member of Goodrich Memorial United Methodist Church in Norman where she sang in the choir and was the Church secretary after her children all started school.  Later, she was a unit secretary at Norman Regional Hospital, retiring after over 20 years.

Peggy had many hobbies including painting, scrapbooking, needlepoint, crocheting, and cooking.  She loved having big family dinners and will be remembered for making the best apple pie.  One of Peggy’s favorite times of the year was Christmas.  She loved everything about it from music and movies to all the decorations.

Memorial contributions may be made to the American Diabetes Association.

To send flowers to the family or plant a tree in memory of Margaret 'Peggy' J. Hobbs, please visit our floral store.