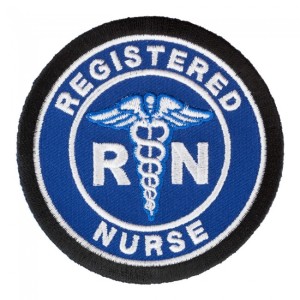 Bill was an Emergency Room Registered Nurse for many years in several Oklahoma City area hospitals.  He was very artistic and enjoyed acrylic and oil painting.  Bill was a Harley-Davidson enthusiast and enjoyed rides on his Harley.

He was preceded in death by his father, Norman, I. Klein.  Survivors include his wife of over 20 years, Angela Klein; his mother, Zulema Ann Klein; his sister, Krisanne Klein; his brother, Norman I. Klein, II; his children, William Jr., Candice and Travis; his step-son, Paul Marshall; his step-daughter, Samara Marshall; and nieces, Kanaan Goldstein, Edaan Goldstein, Novah Klein, Jordan Klein and Dallas Pettyjohn.

A private interment will be held at Ft. Sill National Cemetery in Elgin, Oklahoma.